“Music is a thing that changes people’s lives. It has the capacity to make young people’s lives better.” Noel Gallagher
‍Since the tragic loss of fourteen-year-old Eilidh at the Manchester Arena on 22nd May 2017 her family have set out to ensure her legacy or fun, friendship and love of music lives on for others.
The events of that night changed the lives of her family and friends forever. It is heart-breaking not being able to hear her laugh or see her grow into the young woman she was becoming. The world is far lonelier without her in it but those that knew her are blessed and honoured that she was part of their lives for 14 years.
To reflect her fun-loving attitude and her values of friendship and willingness to help others, her family has established the Eilidh MacLeod Memorial Trust. The ethos of the Trust is about looking to the future and about making a positive difference for others.

Eilidh was a typical 14-year-old growing up in a small tight-knit community on the Isle of Barra in Scotland’s Outer Hebrides. Studying, time with friends and her love of music filled her time.She was fun to be around and she had so much time for those she cared about. Family and friends were a big part of her of short life.

A major part of Eilidh’s life was her love of music. She was a huge fan of American singer Ariana Grande – the artist she went to see at Manchester Arena in May 2017 where she sadly died along with 21 others in the attack on the venue.When at home, Eilidh was a keen bagpiper and was developing into a talented musician. She played in the local pipe band, often travelling and competing with them. The band was an enjoyable social activity for her. Making music was something very special for Eilidh. It gave her a confidence that other pastimes hadn’t quite achieved. 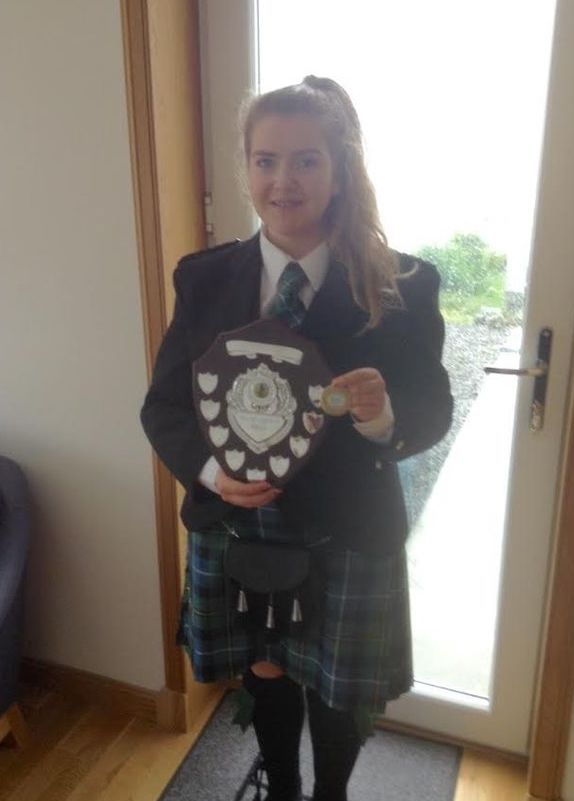 Ambitions of the trust

Creating and maintaining a memorial to Eilidh will make sure that the love for her will never end. It will reflect her love of life and enjoyment of helping others. The memorial will not only remember Eilidh, it will also provide a peaceful space for quiet reflection and remembrance of all loved ones.
Her family are also eager to enable others to continue the musical journey that Eilidh had only just embarked on. The Trust will support young people and children to advance their musical ambitions by providing access to music activities including tuition and performance opportunities. It will offer budding musicians the chance to explore their talents through high quality and affordable music making provisions within their local communities. 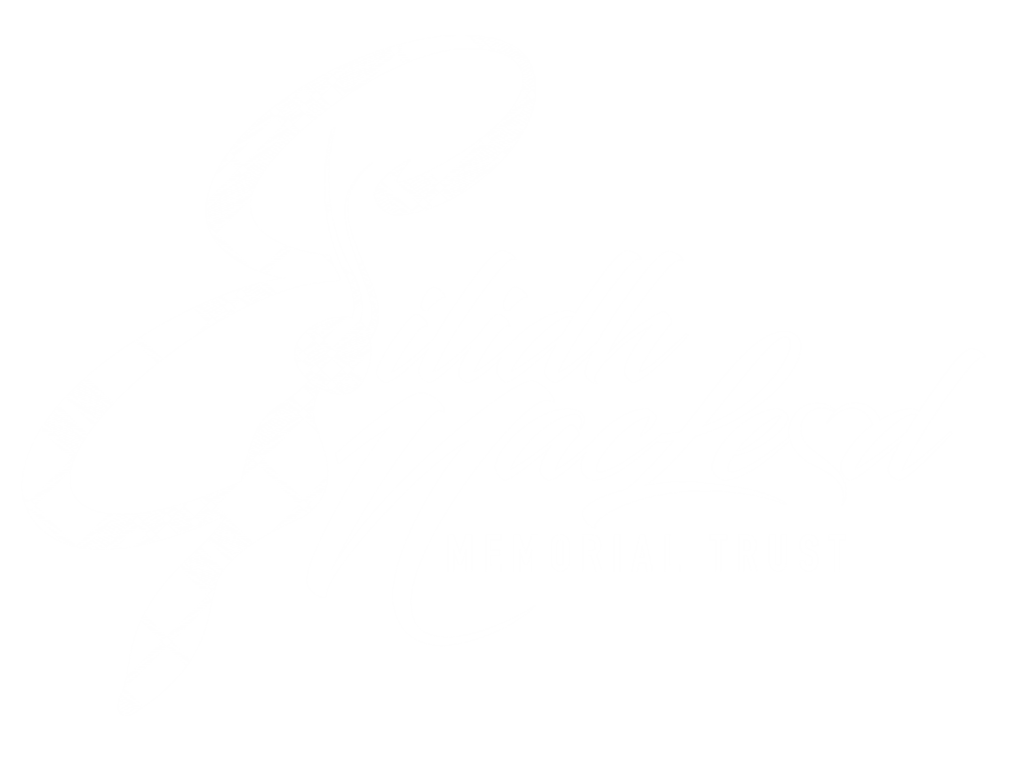 Looking to the future, making a positive difference for others